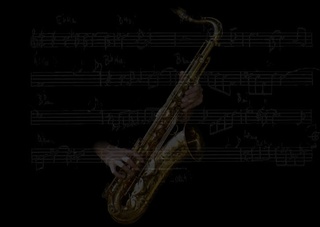 "Soulful, emotional, one of the few who truly speaks with his horn" ~ Creative Loafing Magazine

"Chops. Taste. Professionalism. That's Tim. And as an added bonus, he's also   one of the nicest guys on the planet."

"Tim, you are likely unaware of how unrivaled you are for tone and rhythmic phrasing" 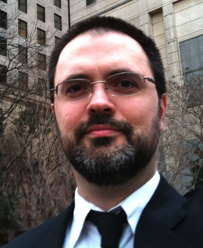 Connect With Tim On...

Finishing up four days with the American Big Band "Home for the Holidays" Christmas Show. What a great group of consumate professionals. You'd expect nothing less out of Nashville TN. They don't call it music city for nothing.

The entire cast is absolutely swinging. Steve Kummer is the bomb, along with Jimmy Boland, Vinnie Ciesielski, and Josh on drums. The singers and dancers are superb. So much fun.........

Last night Michele and I went out to hear the band Mingo Fishtrap. What a great band to hear live. They are funky, soulful and just down right fun.

It was a special treat to talk to Dan Bechdolt the tenor plkayer with the band. He is a nice guy and lots of fun to listen to. Dan is playing on a new FJIII Macsax mouthpiece designed by Eric Falcon. He loves it and sounded great. What, you thought we wern't going to talk about that? It's a small world and Dan had run into my friend Doug… 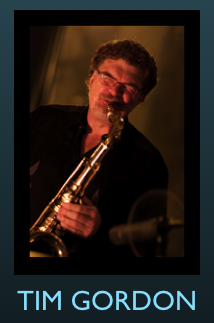 Tim Gordon’s musicianship has been duly-noted in all genres of music, from rock, jazz, funk, top-forty as well as the likes of the Count Basie Orchestra. Having worked live with Pink Floyd, Ray Charles, Henry Mancini, Natalie Cole, as well as orchestral dates with; Harry Connick Jr., Manhattan Transfer and Josh Groban. Gordon’s musical journey continues with an impressive array of top recording artists in literally every genre of music listing him as ‘a first call musician”.

Tim traveled for many years with The Temptations and the Four Tops performing at major venues worldwide which included PBS Specials with The Four Tops such as “Live form the Jackie Gleason Theatre”, a CD recording; “Christmas Here With You”, and the DVD; “The Four Tops Live at the MGM Grand”.

Diversity has been Tim’s calling card, with literally thousands of recording sessions to his credit; national and regional artists releases, movie and television themes and numerous commercial dates. For twenty years Tim worked for Sound Source recording studio transcribing and recording all genres of saxophone and woodwind music for the popular “Sound Choice Accompaniment Tracks”.

As an educator, Tim encourages his students with the knowledge that there is life after music school. “It is my goal as an educator that as my students find their place in life, they might continue to perform.”

The Jazz Network Worldwide is excited to promote multi-instrumentalist Tim Gordon to its worldwide platform with his new CD “Up & Up”. As a veteran performing and recording artist Tim Gordon penned and arranged all the songs on his new project and hand-picked some of the best musicians on the scene. “When you hear ‘Up & Up’ it makes you immediately take notice of the funky grooves and the cohesiveness of such a stellar chemistry of musical excellence. Tim Gordon truly knows how to bring a musical conversation to pass, leaving you with wanting more” says Jaijai Jackson, creator of The Jazz Network Worldwide Social Network.

“It’s always fun to record music with great players, music is what we do, its who we are” states Gordon. Notables such as Keith Carlock, Jim Brock, Tim Smith, Roddy Smith, Steve Willets, Robby Robinson, Felton Offard, Roy Agee and John Thornton made this project come to life and expertly produced by Tim Smith and Tim Gordon.

This project has been brewing for a while and has been long overdue, the nucleus of this project was to have ‘fun’ says Gordon wanting his listening audience to experience as much fun as they had recording it. 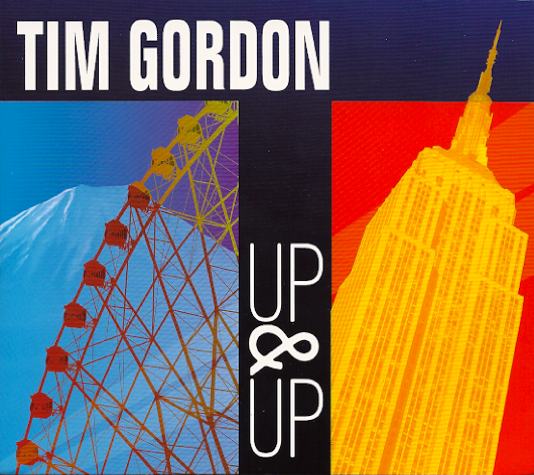 Be sure to turn off the music player above so that you can enjoy the video presentation without interuption. 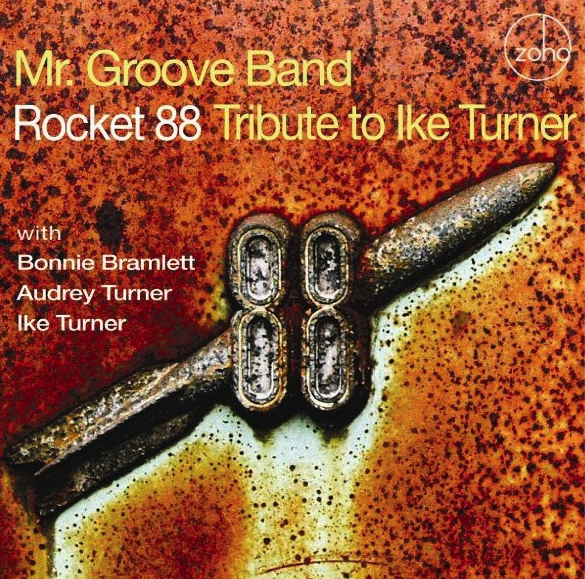